On Thursday, May 9, we will be hosting the 4th Annual Defining Design event. This year features a new array of Colorado designers, including Lanthia Hogg Designs. Lanthia, a Texas-born interior designer, is known for integrating stunning and imaginative detail that expresses her client’s design narrative, truly making their spaces personal.

A graduate of Texas Tech University, Lanthia began her design career in fashion merchandising. It was here that she learned the importance of balancing simplicity and luxury in order to achieve an elegant yet livable style. This 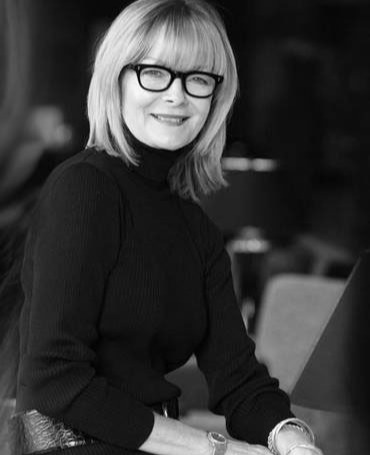 approach became the organizing principle for all her future design projects whether for interiors, architecture or the environment.

Married to her longtime partner, Don Hogg, the couple has lived in the Aspen and Roaring Fork Valley for over twenty years. Lanthia was named one of the top “Mountain Designers” by Mountain Living magazine for 2013, 2014, 2015, & 2016.  She also captured two prestigious ASID Crystal Awards in 2013 for “Residential Single Space” and in 2012 and 2013 for “Design Elements”.  Lanthia has been featured in Colorado Homes and Lifestyles magazine and home + design magazine for multiple years.

We look forward to introducing you to Lanthia, and to her work. Please join us at Defining Event. Click below for details.